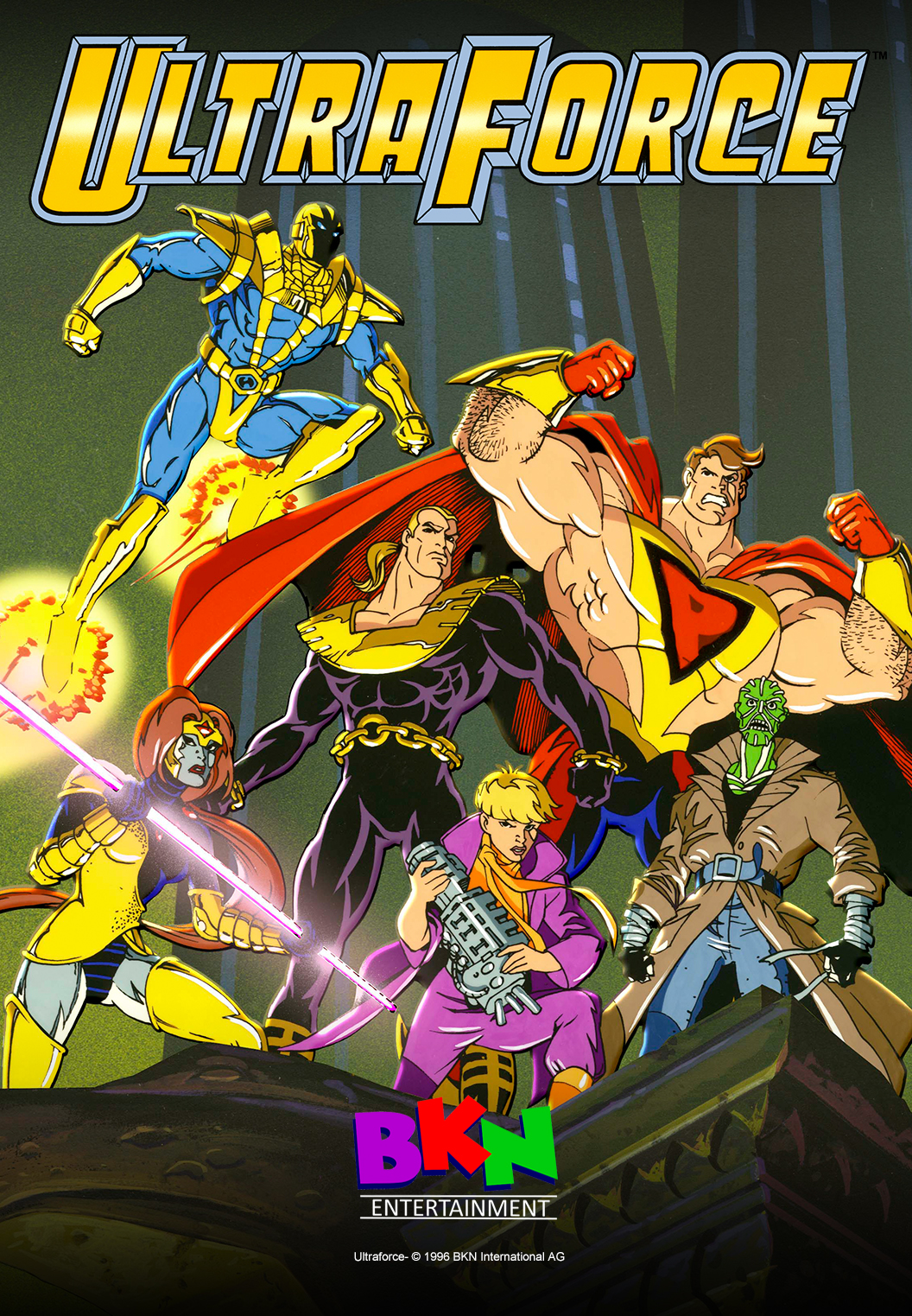 The Ultraforce is a fictional superhero group that appears in comic books published by Malibu, and later Marvel, as well as an animated series. Their purpose was to protect the public and keep other Ultras from getting out of line. The membership consisted of various "ultras" (superheroes) including the super-strong Prime; Hardcase, one of the first public Ultras and the most famous; Prototype, Ultra-Tech's armored spokesperson; Topaz, warrior queen of Gwendor; the undead Ghoul, the last surviving member of the Exiles; and the mysterious Contrary, who organized the team and provided their technology.