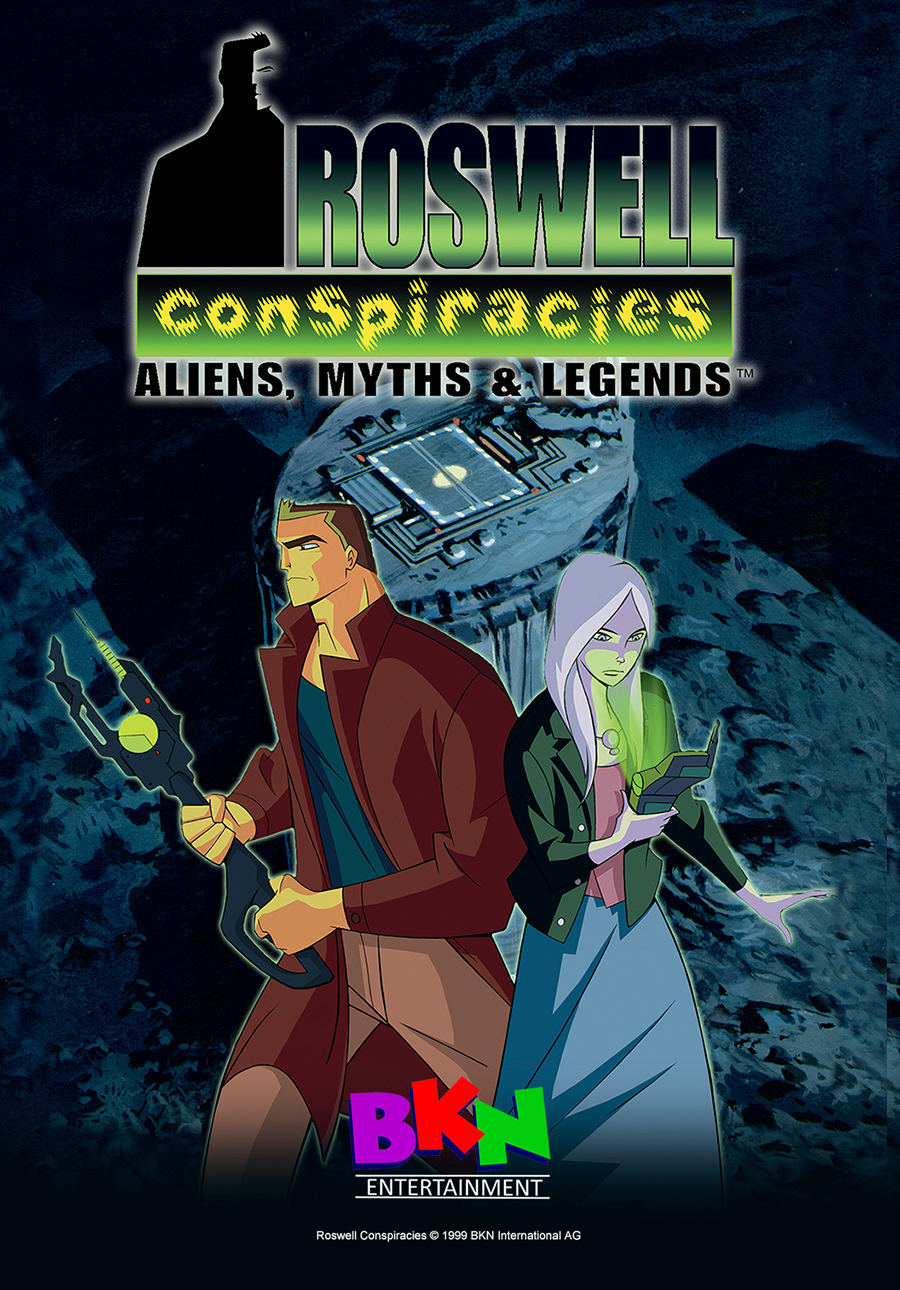 This compelling, science-fiction series is the story of a group of intelligence agencies that discover extraterrestrial beings have arrived on Earth centuries ago and have formed a legion with plans to take over the world. In response, a top-secret, multinational agency is formed, known as The Global Alliance. The Alliance's mission is to protect the world from the alien threat by keeping it a secret from the public at any cost. Nick Logan, a former bounty hunter, possesses the ability to see through alien illusions and is assigned to lead a team of agents to track down alien life forms hiding among us and protect the human race. This thrilling collection features 20 captivating episodes that deliver action and intrigue of intergalactic proportions.