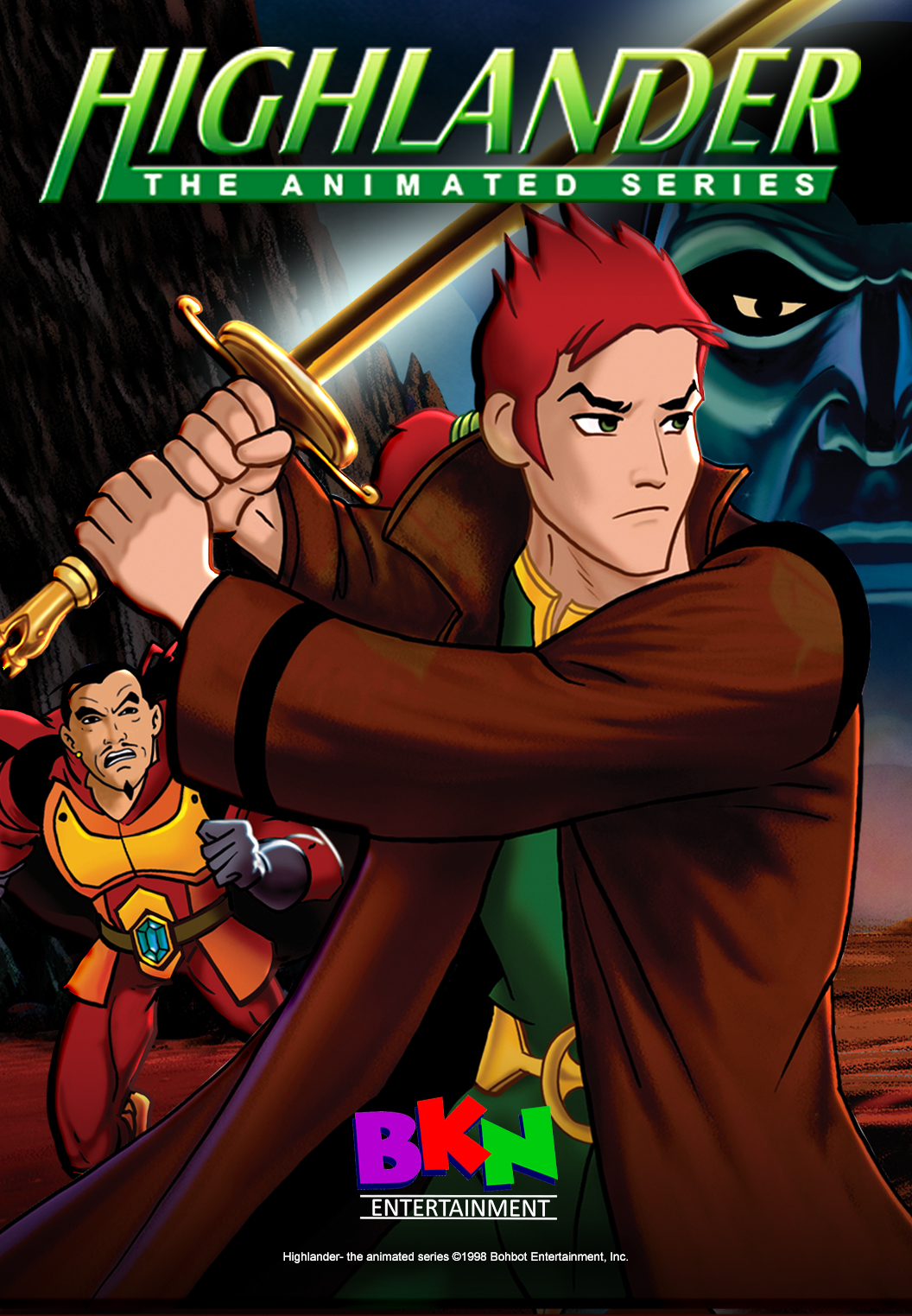 For seven centuries the world has been living in ignorance, since a meteorite destroyed almost everything the human race had built throughout the milleniums. For seven centuries the world has been dominated by Kortan, the evil Immortal who rules from his fortress city of Mogonda. The other Immortals have renounced fighting among themselves and sworn to preserve the knowledge lost to humanity; they are called the Jettators. The Immortals have always lived alongside humans on Earth. They are like them but not of them. As they hide from Kortan they await the arrival of the Last of the MacLeods, the one who will one day come to confront the evil tyrant, the one with whom they will share their knowledge and who will use it to free the human race. For seven centuries Ramirez, the oldest and noblest of the Immortals, has waited for the arrival of the hero he must initiate, protect and guide until he is ready to meet Kortan. Finally the day is at hand! After seven centuries, he has come...