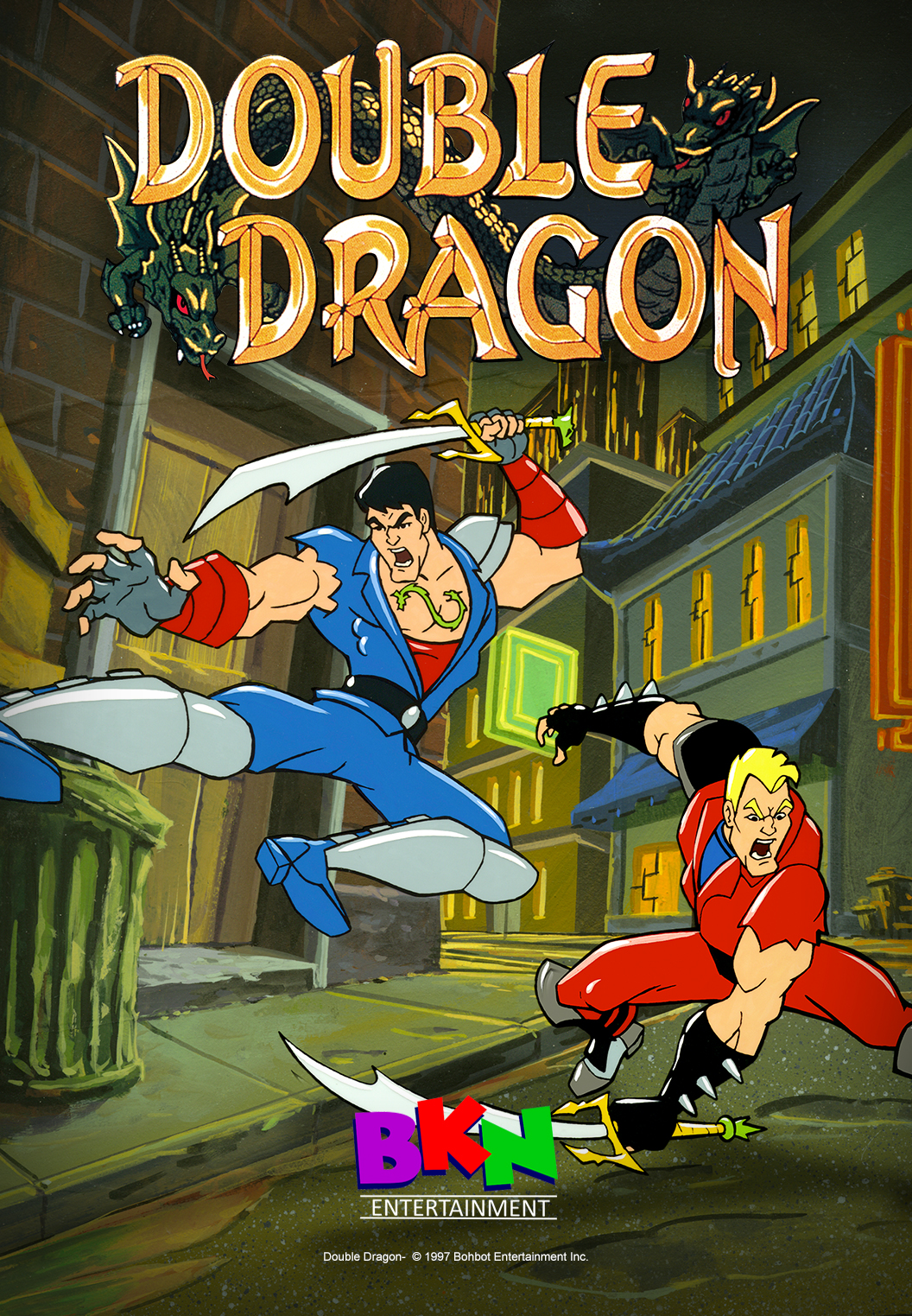 Two brothers are separated at birth. Billy is raised by an elderly martial arts master known as the Oldest Dragon, and his brother Jimmy is raised by the evil Shadow Master as his second-in-command, the Shadow Boss. As a result, the Lee brothers oppose each other as adults; but when Jimmy is betrayed by the Shadow Master, he renounces his evil ways and joins his brother as a Dragon Warrior in a futile search for their father, John Lee.