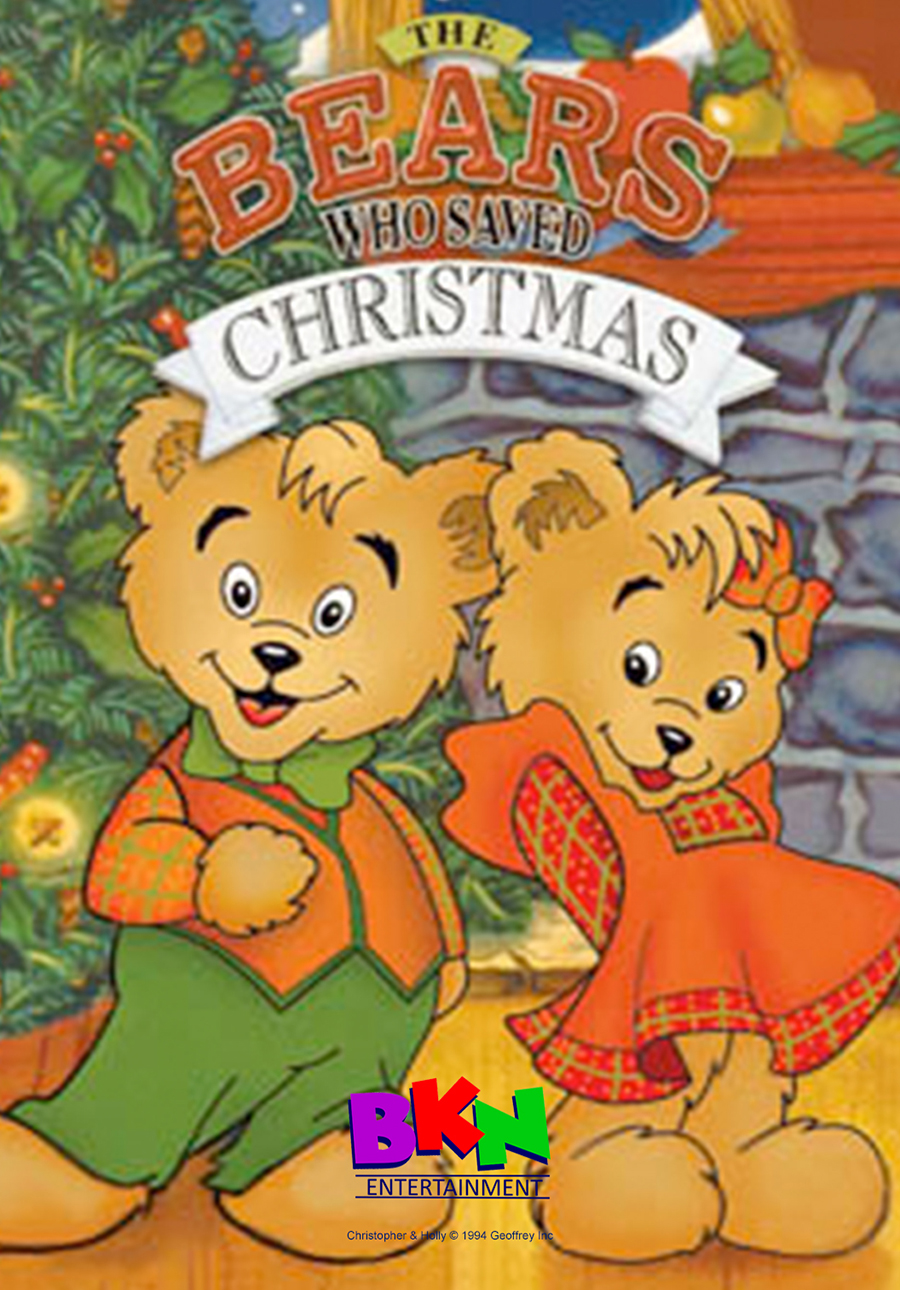 Sometimes wishes really do come true...especially when you have a couple of magical teddy bears named Christopher and Holly! Join these two adorable bears on their adventure to save Christmas for Tom and Suzie, two children stranded in a deserted cabin with their parents on Christmas Eve. Will Christmas pass them this year? With the help of their new friends, Flashy the Flashlight, Charlie the Compass, Bobby Bucktooth, and Black Bart, the teddy bears go out into the woods in an attempt to bring Christmas to the children. But there's one catch: the bears are only real until morning! Will they have enough time to finish their task?