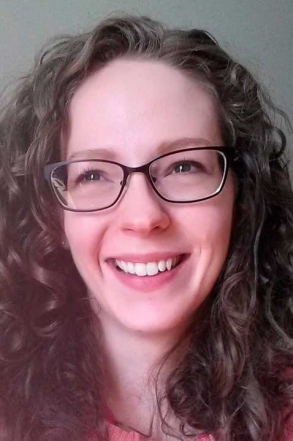 Stephanie joined 41 Entertainment in February 2018 with a production management background in animation. As a Production Manager, Stephanie strives to maintain smooth communication between all global partners while supporting the production pipeline from scripts to final delivery. She works on multiple shows in various stages of production including S.M.A.S.H!™ and the Netflix Original Series Super Monsters™. Stephanie also assisted with the production of the Netflix Original Series Tarzan and Jane™ and Kong - King of the Apes™. Before joining the 41 Entertainment team she worked on feature animated films such as Ferdinand (2017), Spies in Disguise (2019) and Nimona (2020).