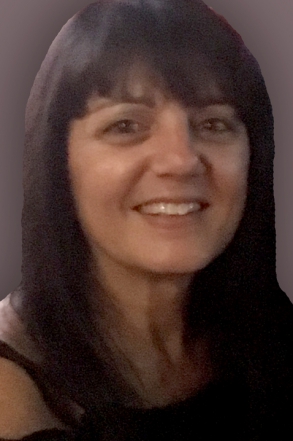 Pat Venti has been with the Company since its formation in January 2010. In her capacity as Administrative Vice President, Pat oversees Operations including Talent Management, Information Technology and Facilities Management. Pat is the Corporate Secretary and Signatory for the Company and all of its subsidiaries. Prior to joining 41 Entertainment, Pat began her career at Citigroup and in the children’s television arena at BKN New Media in New York.