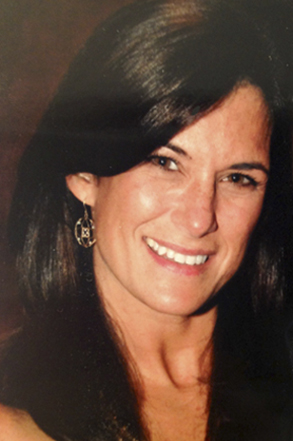 Vice President of Sales and Marketing

In her role at the company, Nancy handles sales and marketing functions in selected markets of the world on major projects such as Blake: Double Identity, PAC-MAN and the Ghostly Adventures and Kong- King of the Apes.

Nancy began her career at Zodiac Entertainment with Brian Lacey and Peter Keefe on such projects as Widget and The Mr. Bogus Show. She then moved to Lacey Entertainment in New York where she rose to the position of Vice President, Marketing responsible for development and implementation of marketing plans and materials, contract administration, materials management and international television and video distribution in select territories working on such projects as Shin Chan. From there, she joined BKN Entertainment, also in NY, as Vice President, Director of Domestic Marketing Services, overseeing marketing, public relations and promotional services for the company’s children's programming including The Adventures of Sonic the Hedgehog and Double Dragon.

Nancy has been in the field of animation for 15 years attending all major trade conventions such as MIPCOM and Kidscreen. Nancy Graduated with BA degree from Washington University, St. Louis, MO in the United States.