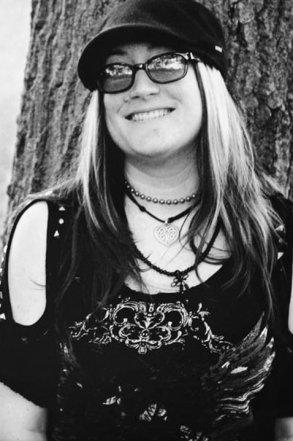 Mel has over a decade of experience working as a telecommuting artist and designer, and a BFA in Entertainment Arts, focusing on traditional animation and animation design, from the College for Creative Studies.