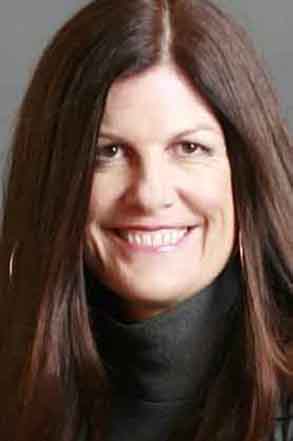 Kaaren Lee Brown is the credited creator, writer, producer and/or executive producer on 20 live action and animated children’s television series . She most recently served as Story Editor and Writer for Tarzan and Jane, a Netflix Original Series.