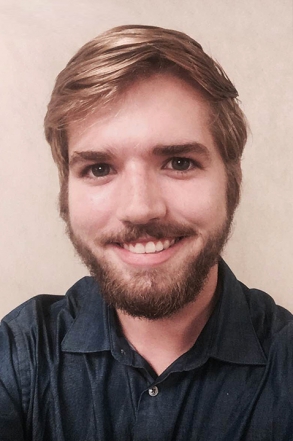 Jack joined 41 Entertainment in October 2016 as a JuniorEditor. As an Editor he has worked on various projects from music videos and short films to promotional videos. His focus is to ensure that the episodes or films follow the correct streaming/broadcasting specs. He also works with production to create trailers for upcoming shows. Jack graduated with a BA degree in Film and Media Arts from The University of Tampa.