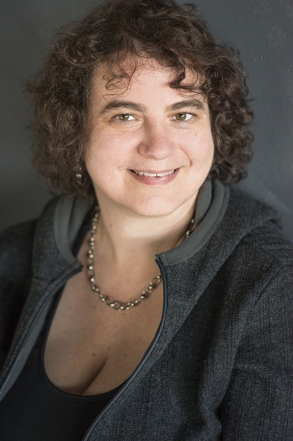 Gillian Horvath is a veteran writer and producer of a host of sci-fi and fantasy series. Her credits include fan favorites Sanctuary, Beauty & The Beast, and Xena: Warrior Princess. She is best known for her contributions to the groundbreaking international Highlander franchise and for showrunning Canada's Primeval: New World.

A native New Yorker and Canadian dual citizen, Gillian is a graduate of the Film Studies program at Yale University. She is a proud alum and supporter of the Television Academy's Studio Internship Development program. Gillian’s Beverly Hills 90210 episode "Perfect" earned the Scott Newman Drug Abuse Prevention Award for its depiction of diet pill abuse.